Somehow I totally missed this.

DIYGamer reviewed my game Unstoppaball back in February in their “browser-pick”-feature, and they seemed to like it :-) 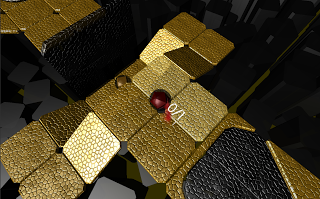 It’s either the best or the worst thing I ever made.

Go see for yourself.

Since the Black Mesa Mod is still being reclusive, I decided to boot up Half-Life again after not having played it in several years.

And although this game is now 13 years old, it is amazing how fresh it feels and how it manages to still be more engaging that doays mega-sellers. 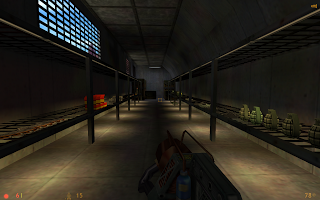 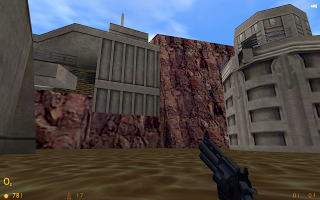 Well, apart from graphics, this game has aged incredibly well, and in gameplay and story it still outdoes what passes today as a blockbuster.

Go have a try. They are throwing it practically away on Steam from time to time.

The blog/portfolio-thingie of Tobias, who helped me iron out the flaws in unstoppaball, is finally online.

Go have a look.